LC: To describe how changes to an environment could endanger living things.

What living things can be found in an ocean environment? 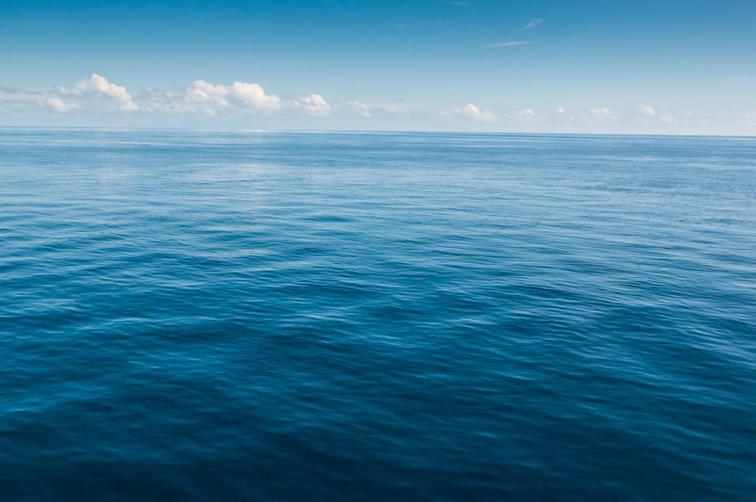 Did you identify any of these living things?

Oceans are known as marine ecosystems and cover two-thirds of the Earth's surface.

What do you think a marine ecosystem is like? 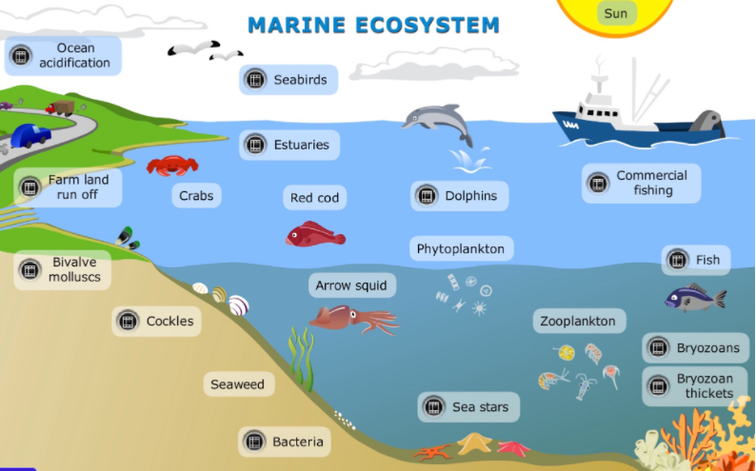 Some marine habitats are shallow, sunny and warm.

Others are deep, dark and cold. 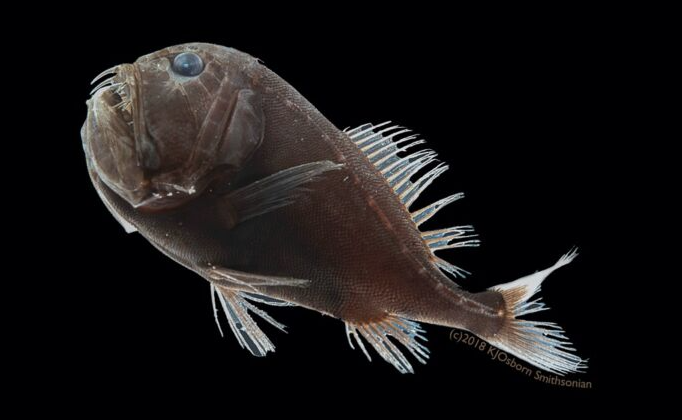 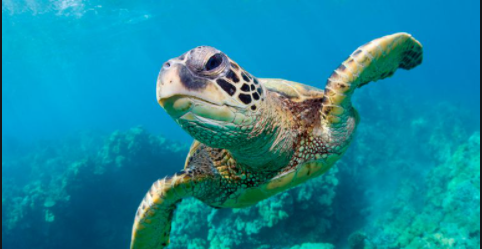 Ultrablack fish live in the dark depths of the ocean, survive with very little light and can stand high pressure waters.

Sea turtles live in shallow ocean water where there is lots of light. They can live in both

Can marine animals and plants adapt to changes in the environment?

Some marine species can adapt to the following:

changes in the movement of water;

the amount of light in the ocean;

the temperature of the ocean;

how strong the water pressure is;

what sources of nutrients and food are available;

and the saltiness of the water.

Although they can adapt, marine species are better suited to certain types of marine habitats.

So, what do you think could happen to the marine species if too many changes happened to their habitat?

Do you think human activity is changing our ocean habitats?

What do you think humans are doing to cause changes to ocean habitats? 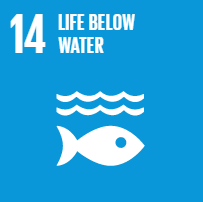 By 2025, world leaders have agreed that they will prevent and reduce marine pollution caused by human activity.

Reduce acids that are created in the oceans due to global warming.

Stop overfishing from happening and look at sustainable ways of fishing.

You are going to describe how changes to an ocean environment can endanger the species that live there.

-Think of an animal or plant found in the ocean.

-What does its habitat need in order for it to thrive?

-What could happen to your species if changes in that environment continued to happen?