L.C. to use scientific terms to explain changes of state

Yesterday we looked at the 3 different states of matter : Solid, Liquid and Gas

Changes between Solid and Liquid?

Freezing occurs when a liquid cools down. The warm liquid loses heat to the cold air. This heat transfer occurs until no energy is available for the particles to slide past each other. This forces them to remain in fixed positions. This way liquid is changed into solid. The temperature at which it occurs is known as the freezing point.

Watch the video on the BBC bitesize link below. 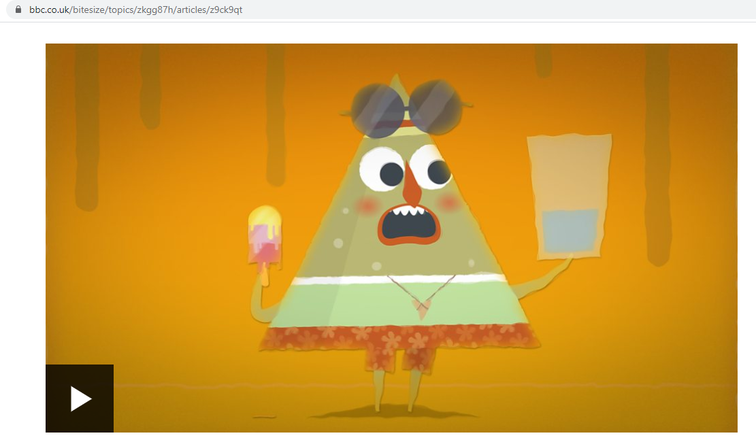 Changes between Liquid and Gas?

If a liquid is hot enough, it starts to boil. Bubbles of vapor are formed. This happens as particles of liquid water gain enough energy to completely overcome the force of attraction between them and change to the gaseous state. The process in which a liquid boils and changes to a gas is called evaporation. The temperature at which a liquid boils is its boiling point.

This is when the evaporated water (vapour) comes into contact with cooler surfaces.  It cools and loses energy. The cooler water particles no longer have the energy to overcome the forces of attraction between them. They come together and form droplets of liquid. This process in which a gas changes to liquid is known as condensation.

Watch the video on the BBC bitesize link below. 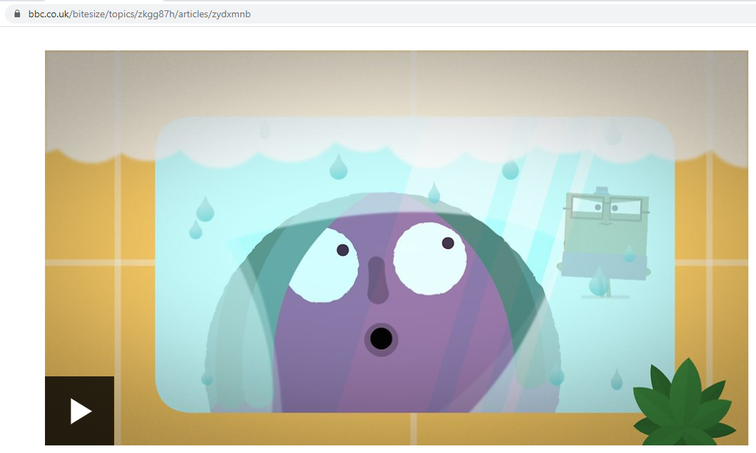 Label the diagram on Seesaw.

Fill in the blanks within the text. Page 2 on Seesaw.