This term we will be using the story 'Supertato' by Sue Hendra to enhance our environment and learning.

He is a special kind of potato who helps save all his vegetable friends from the evil peas.  We will be learning the story of by heart using lots of actions, pictures and a story map. The children will be writing letters to Supertato and making wanted posters. We will also be designing and making traps to try and catch the evil pea! 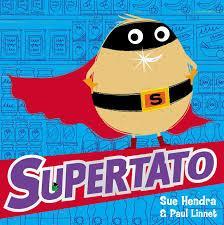 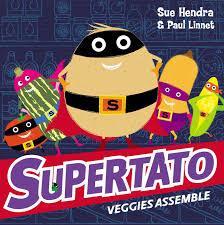 The children have been enjoying reading lots of superhero stories.. including Supertato. 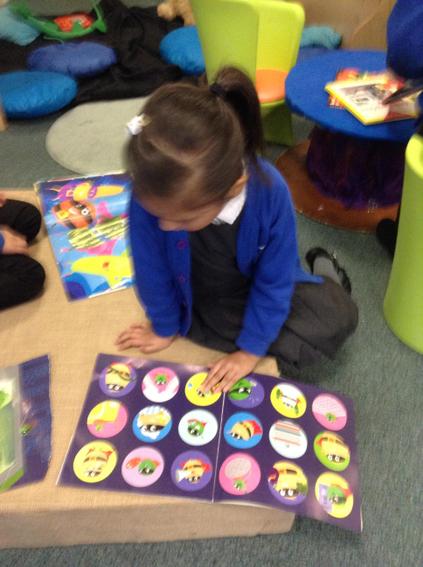 The evil pea appeared in our classroom!! 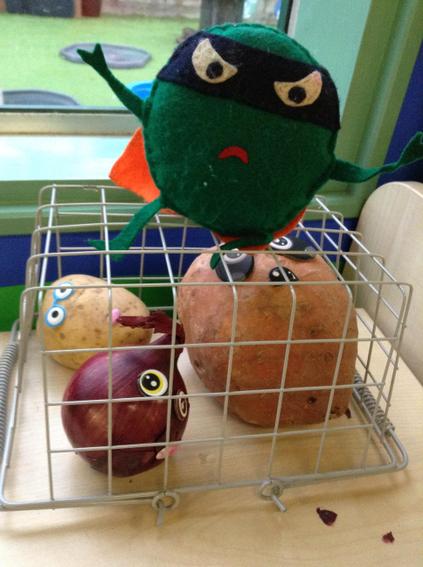 We have been looking at different ways to be healthy.

Some children made healthy food with playdough.

Whilst outside, we have been completing various challenges such as superhero exercise trails, tug of wars and dodge the laser beams!

Caroline from the library service, came to tell us some superhero stories. The evil pea had sent a letter with Caroline. He had been up to his naughty tricks again...he had frozen poor carrot!

The children decided to write to supertato asking for his help. 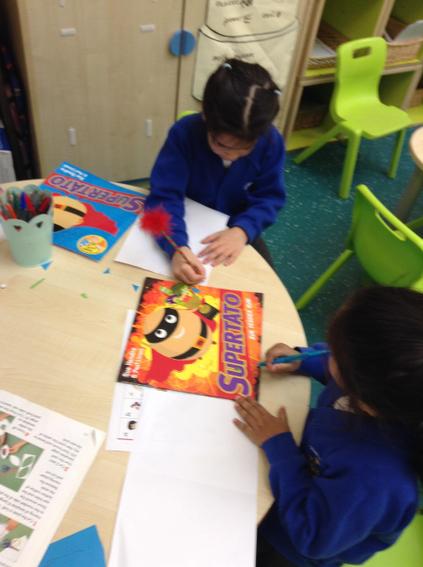 Have a look at our own evil peas!

Some children painted their own superheros

Then the children began making themselves into superheros! First, they designed their costume and then used the resources to make it!

The children have been learning the story of Supertato using actions. They went to the green screen with Mr Ejaz to film it. 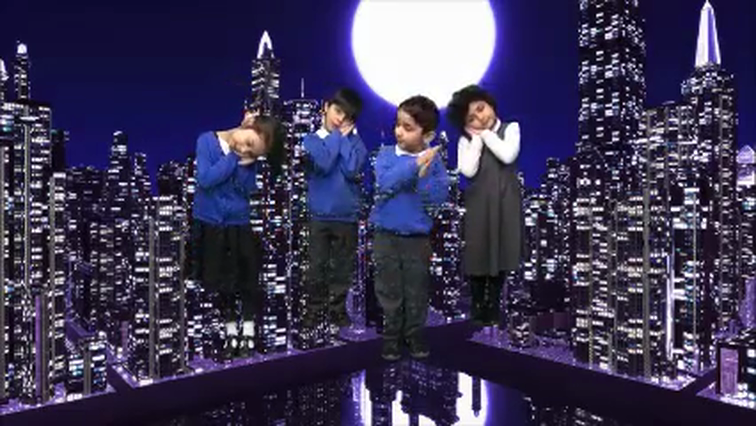 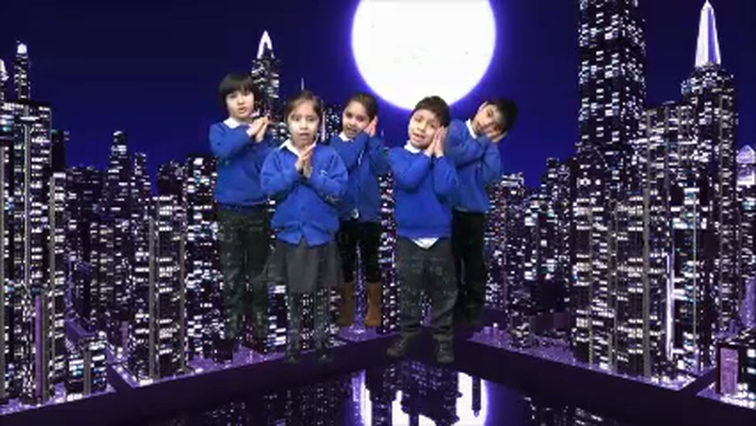 Take a look at the subpages below to see all of the other fantastic things we have been doing in Reception.