Read Chapter 5 of the Wizard of Oz below - learn about why the Tin Man wanted a heart.

Watch the clip below. 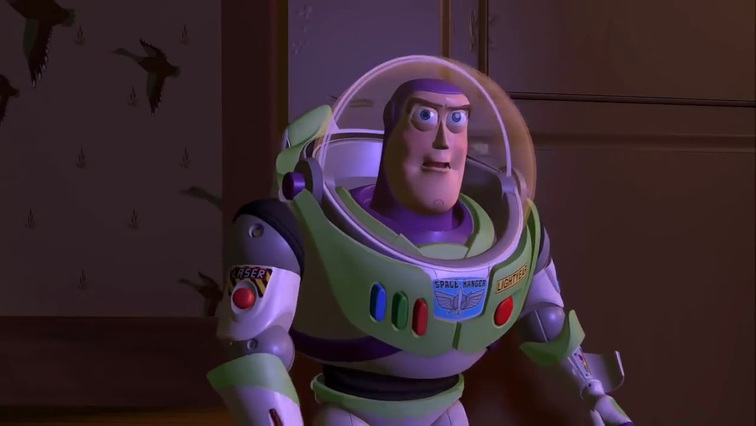 Think about your own robot. What might your robot wish for?

Write a character description of your robot as it might appear in a story. Remember, in addition to all the physical features (what it looks like) you may have included in your fact file or PowerPoint earlier this week, his time you will need also need to include some of your character’s thoughts and feelings, just like L.Frank Baum did with the Tin Man.

Remember to read through your writing to check it makes sense and to check spelling and punctuation.