Read the two sentences below that include action and dialogue . As you can see, this is taken from the story of Macbeth.

First, identify the dialogue in the sentences. This should be simple to do because this is indicated by inverted commas.

Next, identify the action in the sentence. This won't be in inverted commas. This tells us what the character is doing when he or she is talking.

1st sentence: Ross is looking over is his shoulder as he is talking.

2nd sentence: Lennox is putting his sword away as he is talking.

Remember dialogue must also include a reporting clause to tell the reader who is talking.

Today we are going to be writing the final paragraph to our own versions of the ghost at dinner scene from the story of Macbeth.

I would like to see you use at least one example of a relative clause with the relative pronoun omitted (taken away) in your paragraph.

The word omitted means to leave out or exclude something, so if we were to omit a relative pronoun, it means we don't include one or take it out of the sentence.

We know that a relative clause gives a sentence extra information.

The only relative pronouns that can be omitted from a relative clause are 'who', 'which' and 'that'.

Macbeth, who was exhausted from the days antics, waited patiently for the servants to return.

Macbeth, exhausted from the days antics, waited patiently for the servants to return.

Look at this example. The relative pronoun 'who' has been omitted from the sentence.

The gold cup, which was filled with wine, hit the stone floor with a loud clatter.

The gold cup, filled with wine, hit the stone floor with a loud clatter.

Look at this example. The relative pronoun 'which' has been omitted from the sentence.

As you can see, the concluding paragraph we are going to be writing today isn't in your plans. So you need to think about carefully about how your story could continue from where you finished on Friday.

Maybe, something different could happen at the end of your story.

Do your main character and their wife/husband argue?

Do Lennox or Ross get involved?

Does the ghost do anything different?

Does a another murder take place?

The relative clause with an omitted pronoun is underlined for you in the paragraph to help you.

As well as relative clause with an omitted pronoun, I would like to see other features in your writing that we have learned this year. Could you include: 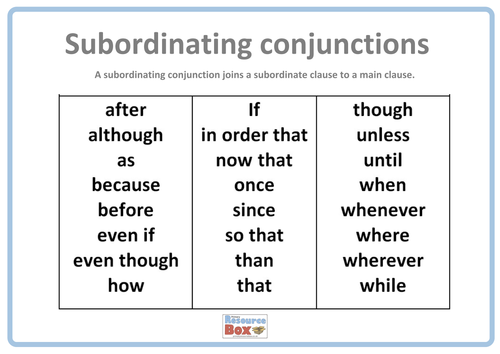 Write the final paragraph to your story, just like the model above. Change as much as you can and remember to include at least one example of a relative clause with an omitted pronoun.

LC: To conclude the story including a relative clause with an omitted pronoun.