LC: To understand adaptation and evolution by natural selection

Adaptation (we have learnt a lot about this)

Living things are adapted to their habitats. This means that they have special features that help them to survive.

An African elephant, for example, lives in a hot habitat and has very large ears that it flaps to keep cool.

A polar bear, on the other hand, lives in a cold habitat and has thick fur to keep warm.

It’s not just animals that are adapted to their environment, plants are too. A cactus is well adapted for survival in the desert. They have long roots to collect water from a large area and a stem that can store water for a long period of time.

Natural selection is a process by which a species changes over time in response to changes in the environment, or competition between organisms, in order for the species to survive.

The members of the species with the most desirable characteristics are able to produce the best-adapted offspring. If a species is unable to adapt then it is at risk of becoming extinct.

Charles Darwin’s theory of evolution suggested that different species have evolved from simpler life forms and that the organisms able to survive are those that have adapted best to their environment.

Evolution is a slow process that can take many thousands, even millions, of years to happen. Scientists have used fossil evidence to look at how organisms have adapted over millions of years and how their characteristics have changed.

If a species is unable to adapt quickly enough to its environment, then it is at risk of becoming extinct. This can happen for many reasons:

Watch the video below to learn more about Charles Darwin's Theory of Evolution. 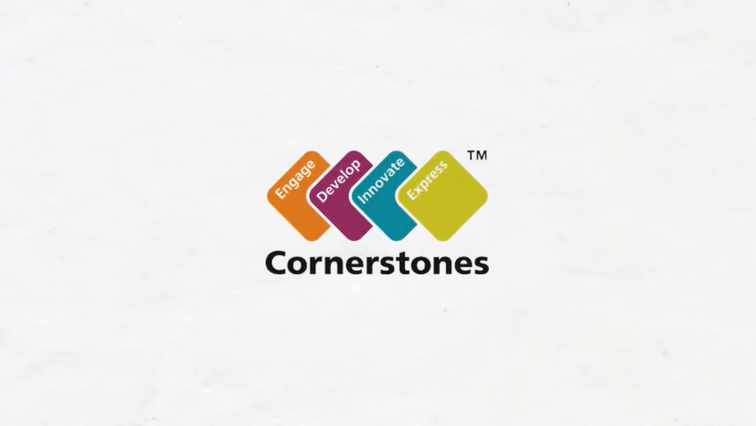 Please watch the next video and listen carefully. You will use the information in the video to complete the exercise. 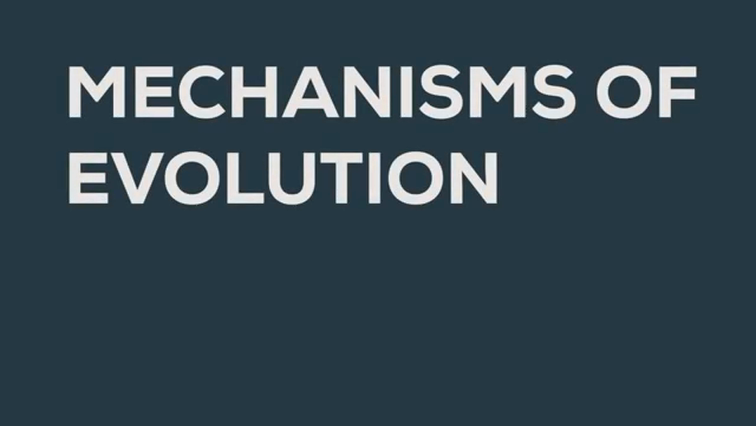 Mr Grimshaw will add the answers when you have finished - this may be on Tuesday. If you are working from home, you need to send a picture of your completed work by 3:00pm on Tuesday.