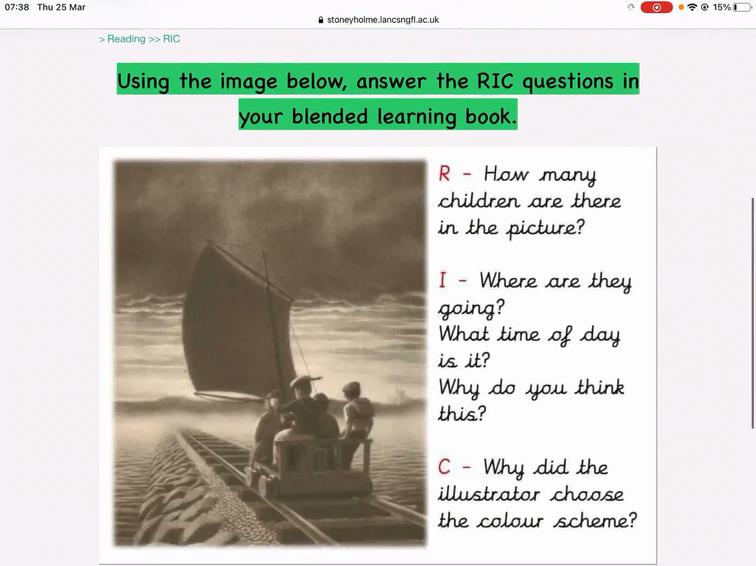 They were ready, after a manic changeover of modules the astronauts were now back safely strapped into the limping, damp, sick Odyssey module. The astronauts silently contemplated the final leg of their horrendous journey. All too well they knew the chance of success was slim as they had no real idea of what damage had actually been caused to the delicate spacecraft. Re-entry to Earth was tricky at the best of times but in this case it was near impossible. However failure was not an option success was a must.

“Buckle-up, let’s do this!” commanded Jim, although he looked and sounded calm he was fully aware of the risks involved, a small bead of sweat slowly trickled down his pale tired face.

“All controls have been checked commander,” reported Jack. You could hear the radio crackling in the background as mission control acknowledged the report.

As the rocket fired forward the crew looked serious, Freddo was hugging himself to keep warm, rocking slightly in his chair.

“Hang in their buddy, you’ll be home before you know it,” Jim spoke kindly as he knew Fred was on his last legs; he was struggling to manage the pain.

“At least we will feel some heat for the first time to 5 days if we hit re-entry right!”

“Not too much I hope- I don’t want to land looking like fried chicken” Jim grimly stated.

Silence once again shrouded the module.

“We have a go on re-entry,” crackled the radio, “communication blackout commencing in 5,4,3,2,1- see you on the other side boys….”