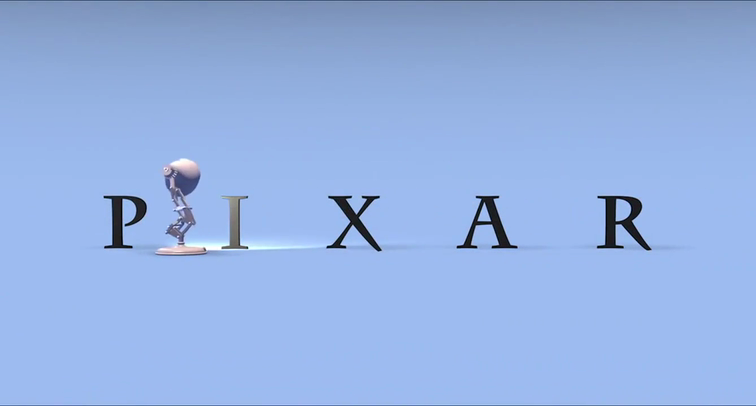 R - What are the colour of the big bird's eyes?

I - What does the short video tell us? Does it have a message?

C - If you were going to give the video a new title, what would it be?

LC: To share an emotional response with a character

If I found a magic lamp and I could have one wish, I would wish that I had a normal face that no one ever noticed at all. I would wish that I could walk down the street without people seeing me and then doing that look-away thing. Here’s what I think: the only reason I’m not ordinary is that no one else sees me that way. But I’m kind of used to how I look by now. I know how to pretend.

I don’t see the faces people make. We’ve all gotten pretty good at that sort of thing: me, Mom and Dad, Via. Actually, I take that back: Via’s not so good at it. She can get really annoyed when people do something rude. Like, for instance, one time in the playground some older kids made some noises. I don’t even know what the noises were exactly because I didn’t hear them myself, but Via heard and she just started yelling at the kids. That’s the way she is. I’m not that way.

My name is August, by the way. I won’t describe what I look like. Whatever you’re thinking, it’s probably worse.

When you have read the extract from the book 'Wonder', I would like you to complete the following task. If you are working at home, please use your Home Learning book to write your letter.

You need to write a short letter to August to offer advice which helps him to think more positively about his problem. You need to build his self-esteem, what might you tell him?

Please start your letter with: