ELS is your English, Spelling and Grammar work.

You also need to do the Maths, Talking Maths, 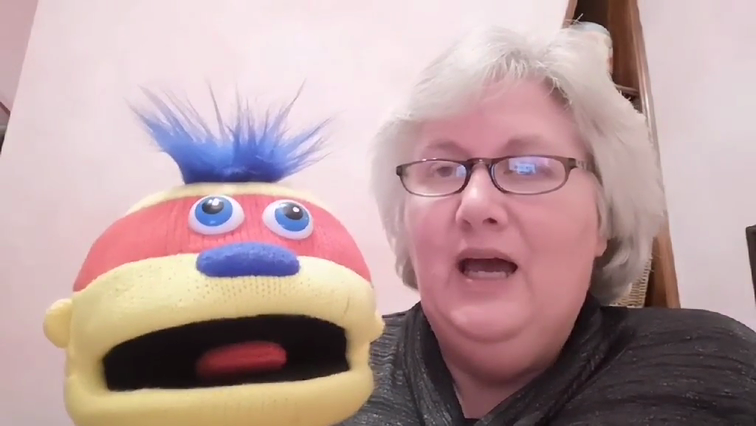 Jump up and join in with the ABC song. 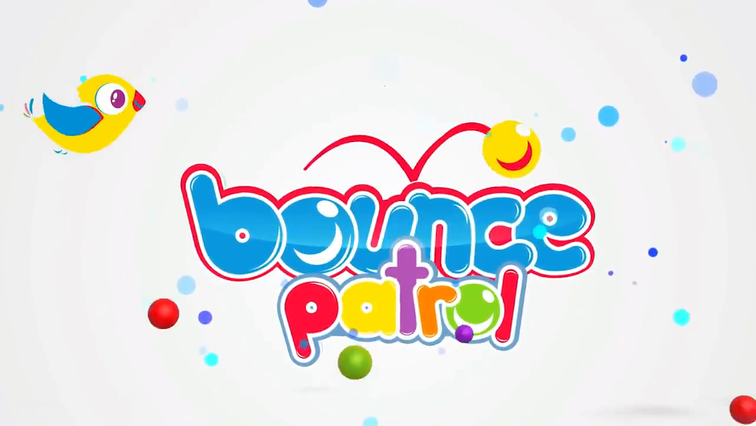 Can you remember the letter names for these letters?

Our focus this week is on rhyming words

One, two, three, four, five, Once I caught a fish alive

One, two, three, four, five,
Once I caught a fish alive.
Six, seven, eight, nine, ten,
Then I let it go again.
Why did you let it go?
Because it bit my finger so.
Which finger did it bite?
This little finger on my right.

Two words rhyme when they have the

same sound at the end.

rhymes with the word at the end of the next line?

The sound spelling at the end can look the same, as in:

or it can look different, as in:

Have a look at the pictures.

Can you find the rhyming pairs? 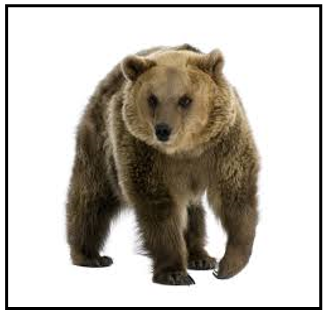 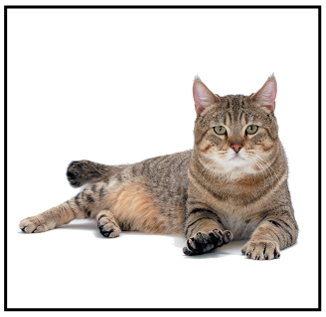 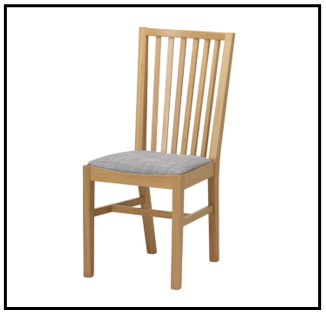 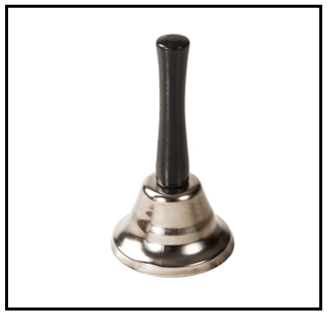 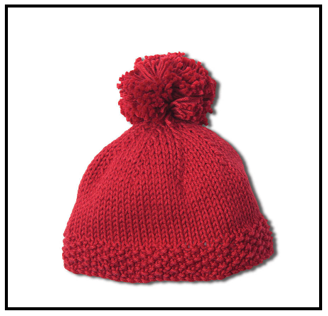 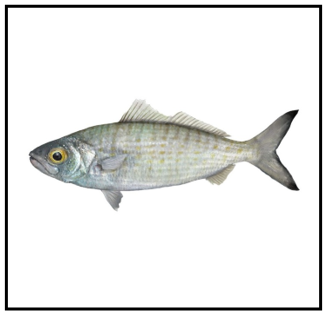 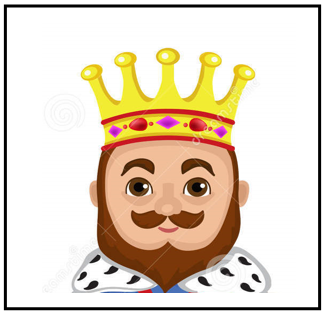 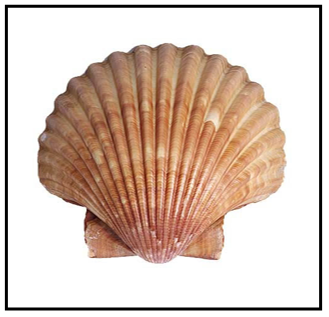 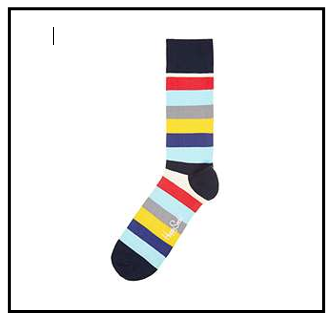 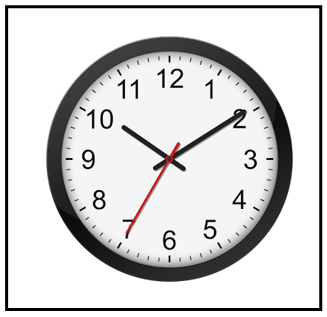 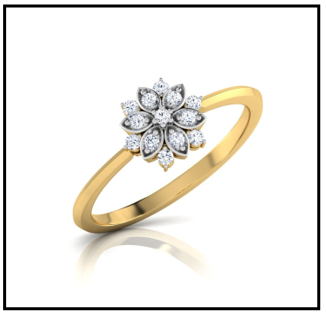 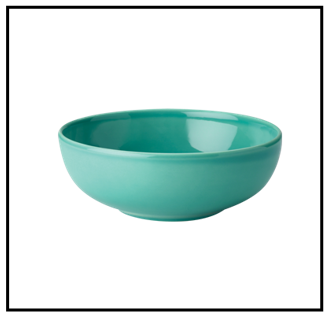 On Purple Mash you are going to match the pictures

Our tricky words this week

They are in the rhyme.

Why did you let it go?
Because it bit my finger so.

You can write the tricky words in joined handwriting using this 2do or in your blue book.