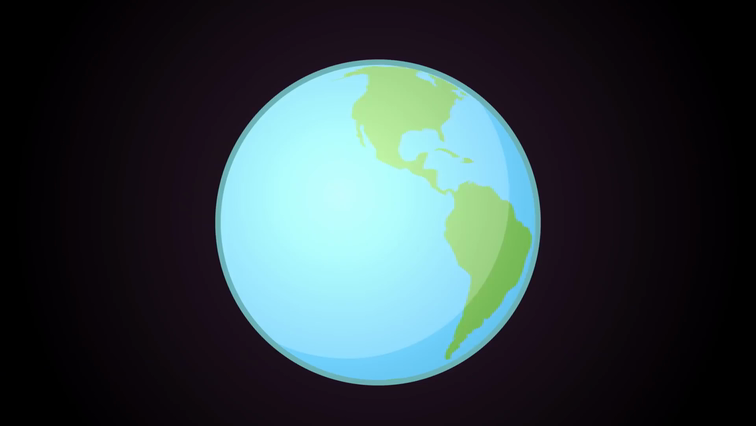 Whilst the water cycle has been recycling water for millions of years there are major issues surrounding it. 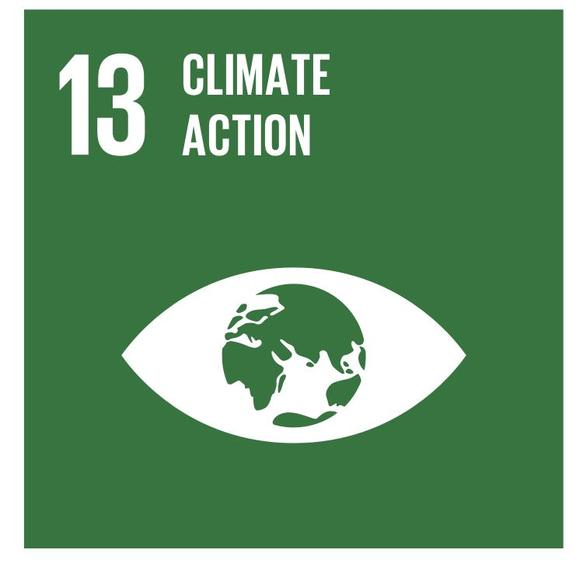 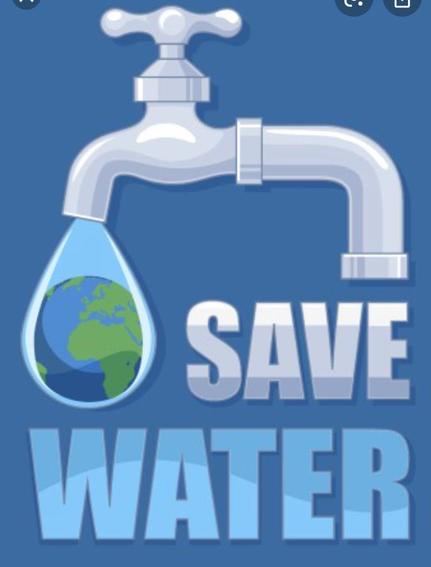 The most commonly known issue affecting the water cycle is climate change.

How is Climate change impacting upon the water cycle?

Water evaporates from the land and sea, which eventually returns to Earth as rain and snow. Climate change intensifies this cycle because as air temperatures increase, more water evaporates into the air. Warmer air can hold more water vapor, which can lead to more intense rainstorms, causing major problems like extreme flooding in coastal communities around the world.

But it doesn’t end there. At the same time that some areas are experiencing stronger storms, others are experiencing more dry air and even drought. Like we mentioned above, as temperatures rise, evaporation increases and soils dry out. Then when rain does come, much of the water runs off the hard ground into rivers and streams, and the soil remains dry. The result? Still more evaporation from the soil and an increased risk of drought.

Droughts can be very dangerous for people in living in areas with not enough food or water. Deaths can happen from lack of food and water, and there are lots of health problems too. When there's not enough water, crops fail, which means there isn't enough food to go around. It also means that farmers lose money, and the area can become very poor. 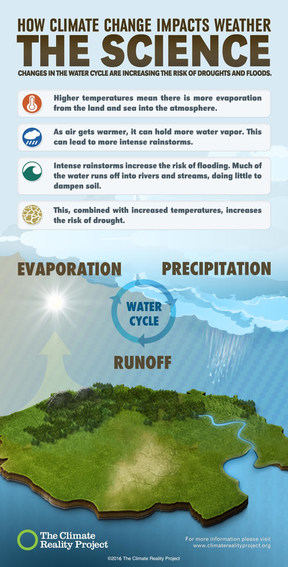 As you can tell, this is a very serious issue. To combat this there are a few things we can do.