L.C: To locate and describe key physical characteristics of a European Country​ 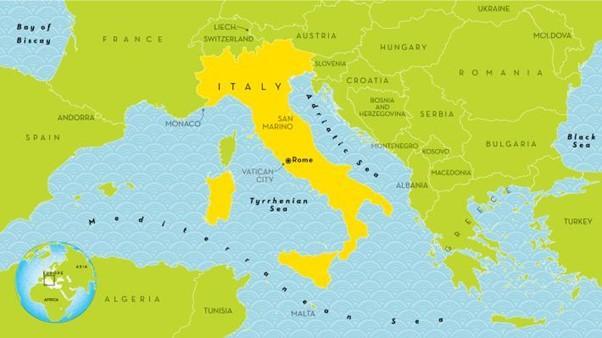 Italy is a boot-shaped peninsula that juts out of southern Europe into the Adriatic Sea, Tyrrhenian Sea, Mediterranean Sea, and other waters. Its location has played an important role in its history.

The sea surrounds Italy, and mountains crisscross the interior, dividing it into regions. The Alps cut across the top of the country and are streaked with long, thin glacial lakes. From the western end of the Alps, the Apennines mountains stretch south down the entire peninsula.

West of the Apennines are wooded hills that are home to many of Italy's historic cities, including Rome. In the south are hot, dry coastlands and fertile plains where olives, almonds, and figs are grown.

Highest Point: The highest point in Italy is Mont Blanc, in the Alps on the border of Italy and France. Mont Blanc (Monte Bianco) is 15,770 feet (4,807 m) tall.

Lowest Point: The lowest points in Italy are at sea level (the level of the Mediterranean Sea). 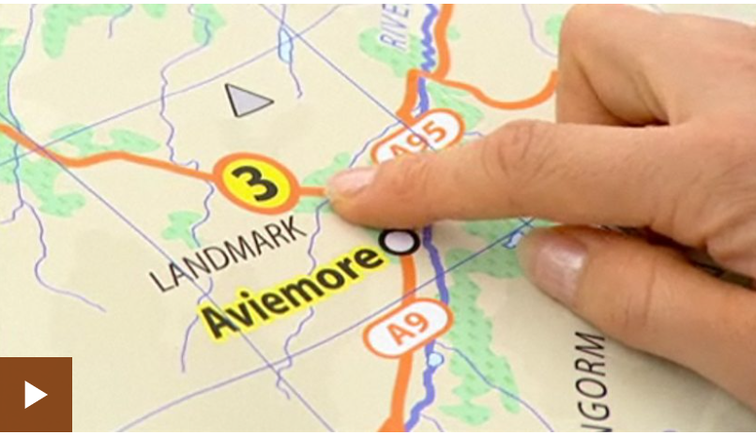 Let's have a look for Italy on Google Maps. 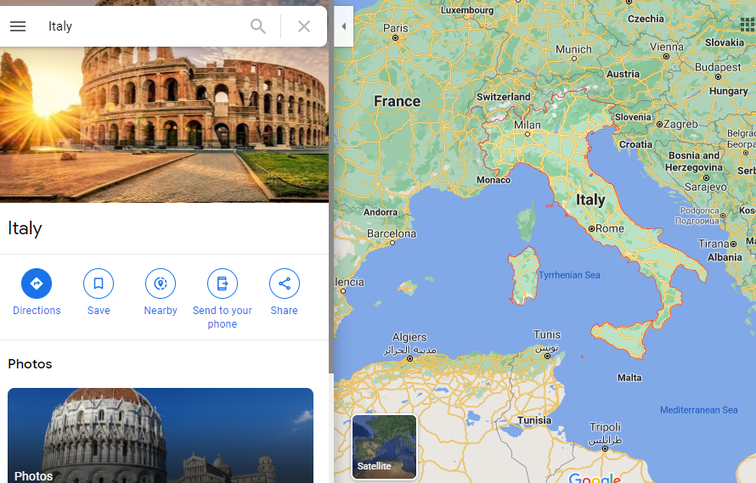 Next we will click on Satellite, this will provide a better view of Italy.

Here we can search for the rivers and mountains in Italy.

We can also use World Atlas to find information about Italy 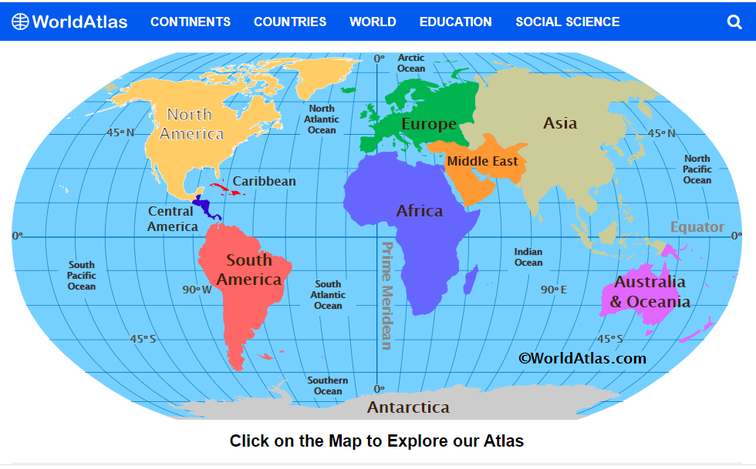 Where would we find Italy?

Once we have found Italy, we are going to look for the major rivers in Italy:

We will draw these in the correct position on our map 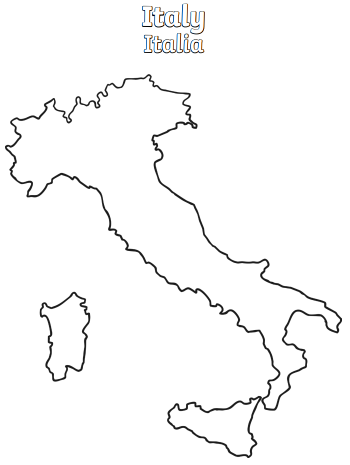 This map is on SeeSaw to be completed

Next, we will look for mountains

The three main Mountain Ranges of Italy are

the Apennines which form the spine of the country and

the Dolomites in the north east.

Mark them on the map using the mountain symbol

Finally, we will locate some volcanoes in Italy

Draw the location of the volcanoes with a red triangle

Once we have located the features, we will describe where they are.

Location of physical features in Italy

Look at your completed map and use the compass: 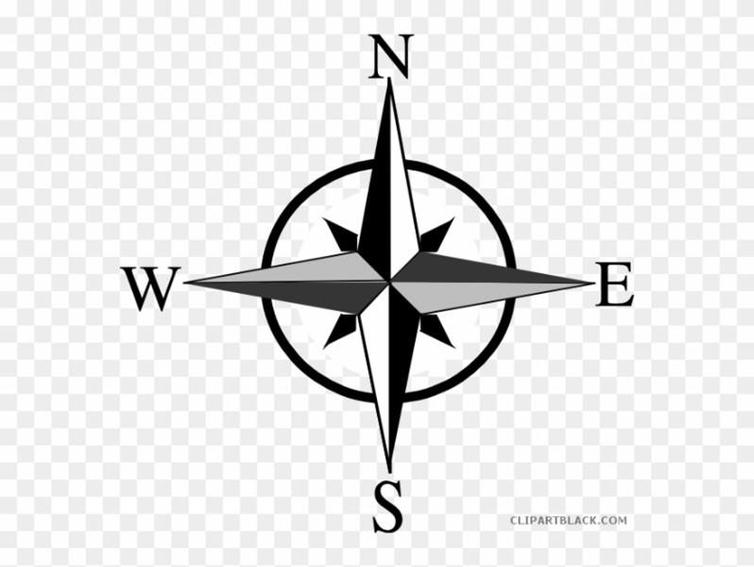 Explain where these physical features are in Italy:

For example: The mountain range the Alps is located in the northwest of Italy.

Your work is set on SeeSaw for you to complete