L.C: To understand how the author creates suspense and atmosphere

Today, we are going to be looking and analysing the suspense within part of the Secret Garden story.

The robin flew from his swinging spray of ivy on to the top of the wall and he opened his beak and sang a loud lovely trill, merely to show off. Nothing in the world is quite adorably lovely as a robin when he shows off - and they are nearly always doing that.

The author Frances Hogdson Burnett, uses some lovely descriptive language abut the robin. This sets the scene and also makes us wonder what importance the robin has to the story.

Mary Lennox had heard a great deal about Magic in her Ayah's stories and she always said that what happened almost at that moment was Magic.

Does the author tell us?

This leaves us thinking about what magical event could have happened, making us more interested. 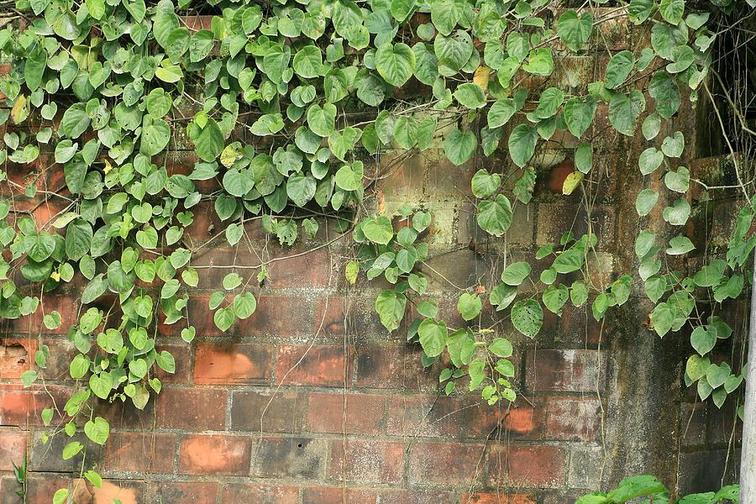 Mary had stepped close to the robin and suddenly the gust of wind swung aside some loose ivy trails and more suddenly she jumped towards it and caught it under her hand .

The strong wind is repeated again to create tension and suspense.

The use of the words suddenly and jumped makes the reader think about something happening quickly and shockingly.

This she did because she had seen something under it- a round knob which had been covered by the leaves hanging over it. It was the knob of a door.

How does this last paragraph build suspense or tension?

What has the author used this time?

Short sentences - It was the knob of a door.

Interest - Why would there be a door hidden behind ivy?

What could be behind the door?

Write the date and learning challenge in your exercise book.

write each of this sections and explain what the author has used to build suspense. You can use the information on this page to help you.

She put her hands under the leaves and began to pull and push them aside. Thick as the ivy hung, it nearly all was a loose swinging curtain, though some had crept over wood and iron. Mary’s heart began to thump and her hands began to shake a little in her delight and excitement.

Write this paragraph and explain which parts help to build suspense.

The robin kept singing and twittering away, tilting his head on one side, as if he were as excited as she was. What was this under her hands which was square and made of iron and which her fingers found a hole in?