Our Topic this term will be…

To begin this half term, we are focusing our learning around the theory of evolution. We are studying the work of the famous British scientist, Charles Darwin, and learning about his ideas of adaptation and inheritance.

During Spring term 1, we are also learning about animals, including humans. We are studying fossils and thinking about how we can use them to understand the past. We are looking at the work of Mary Anning - a fossil hunter (paleontologist) from the late 18th century. She discovered many significant fossils on the south coast of England in Lyme Regis, Dorset.

We spent an afternoon fossil hunting! We carefully uncovered actual fossils during an activity, using a small chisel and mallet. Have a look at our photographs to see what we found! 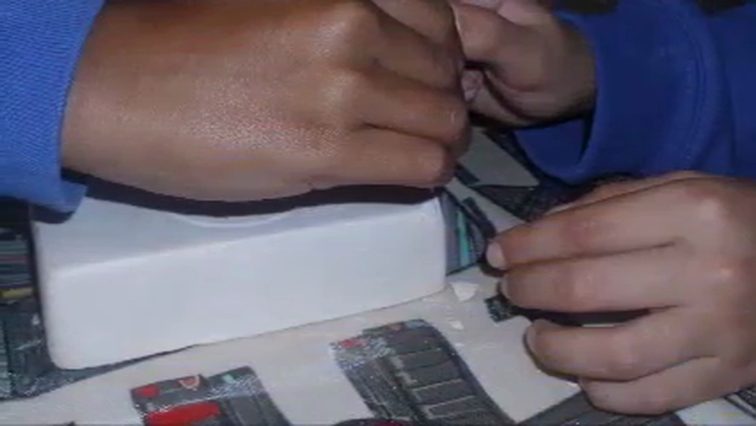 Later this half term, we will be reading our class novel, Kensuke's Kingdom. Whilst reading, we will be using the story as a basis for our fictional writing, looking specifically at flashbacks and time-shifts.